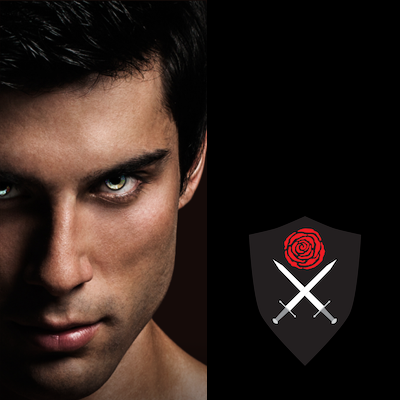 I love fairies so much, I specialized in Irish Folklore in college. As early as I can remember, I’ve read everything I can about fairies, folklore, and mythology. Walking through this world, it’s hard for me not to imagine the Faerie realm overlaid on my surroundings. All of that and more are feeding into my Forbidden Knights Urban Fantasy/Paranormal Romance series, which is a retelling of the Greek myth Orion and the Scorpion. It’s great fun to write a straight-up fairytale world and I am so excited about developing this series and sharing these characters’ adventures with you <3

Six centuries ago, a group of warriors sacrificed their humanity to protect mortals from the fey beings who preyed on them, becoming werewolves and vampires themselves. They took the name of their leader and called themselves the Knights of Antares. Not long after their transformations, they found that they had lost more than just their human natures—they had lost the ability to safely fall in love.

In modern times, they find the threat the fey present has become much more dangerous. And that mortal women have become much stronger potential mates.