We’ve reached December! There’s only one more month in 2021, and I plan to make the most of it.

END_OF_DOCUMENT_TOKEN_TO_BE_REPLACED

The Full Strawberry Moon is here! Summer is really ramping up now and it’s time to enjoy everything that’s ripening in our lives.

END_OF_DOCUMENT_TOKEN_TO_BE_REPLACED

This is one of the sweetest lunar cycles of the year—we’ve reached the new Strawberry Moon! It’s time to think about what makes life a little sweeter 😉

END_OF_DOCUMENT_TOKEN_TO_BE_REPLACED

The Full Flower Moon is here today. This is such a magical time of year, when the green is overpowering the gray and splashes of color can be found far and wide. 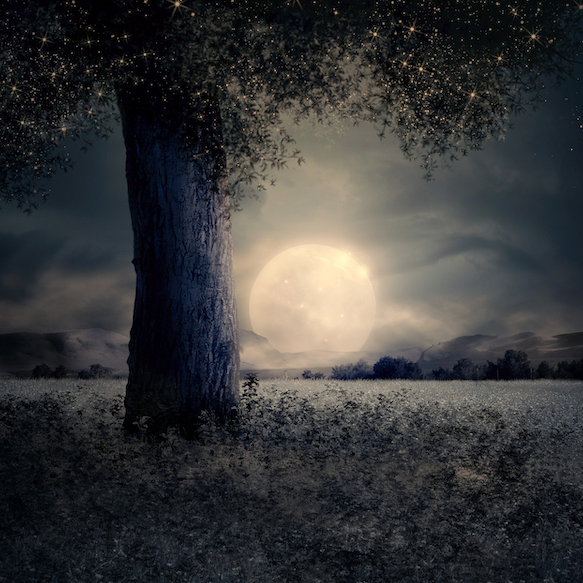 I’m moving full speed ahead on the Cygnian 7 and learning a bunch about both the series and my writing process. The biggest lesson: it’s a heck of a lot easier to change an outline than a finished draft. I’m outlining everything before I start the other books. Unfortunately, that also includes Kral.

The deeper I dug into those edits, the more I realized it needs a rewrite. Kral’s tone is closer to The Department of Homeworld Security (not surprising, since I’ve been focusing on that series for so long, and Kral was the first thing in that world—but not that series—that I’ve written). I should be able to use whole chapters from the draft, though, so I anticipate it’ll go really fast once I have those outlines done.

From the outset of my writing career, I found that writing from an outline made everything go so much faster. It’s easier to keep things cohesive as well, which is vital for a series (especially one with seven books!). I love that Cygnian 7 has a beginning, middle, and end, and the story arc for the series is so strong and compelling. I can’t wait to share more with you about this series, including a sneak peek coming up a bit later today 😉

There’s a new moon today leading up to the Flower Moon. This is one of my favorites, because it gets me thinking about what I want to bloom in my life.

END_OF_DOCUMENT_TOKEN_TO_BE_REPLACED

The energy of the Full Wind Moon has certainly filled my sails the last two weeks.

The bonus piece is actually done! It came in at 19,705 words. The story is a prequel to the Cygnian 7 series that I felt compelled to write. I’m very glad I gave in to my muse’s demand, because I learned so much writing it!