The countdown to Nothing to Declare has begun! We’re five days away from launch 😄

Continuing the countdown, here is the next of Mrs. Simpkins’s seven cats, Happy. I’m just kidding! This is totally Sneezy. 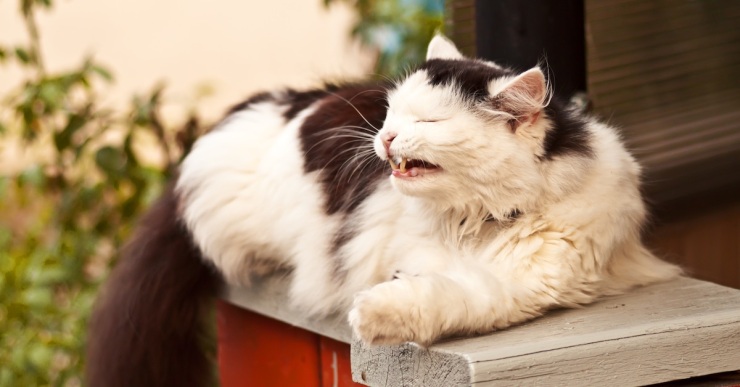 Sneezy has such bad allergies. I don’t know if she’s allergic to the other cats or Mrs. Simpkins or what. She’s an older cat, and loves snuggles and naps 💖

Mrs. Simpkins’s cats are at the Look Again Pet Parlor in the fictional town of Harbor, Kansas, because she’s having several rooms in her house painted and doesn’t want her lovelies in the house while it’s off-gassing. I think Sneezy was the main cat she was concerned about. And, of course, Sneezy can’t be separated from her friends.

Make sure you pre-order your copy of Nothing to Declare now so you don’t miss out! 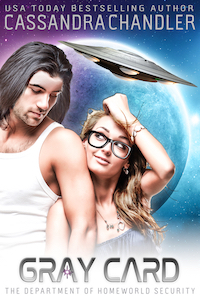