Hey, everybody! Today is the official re-release day for Business or Pleasure 😀 Paige looks pretty happy about being back in the world. 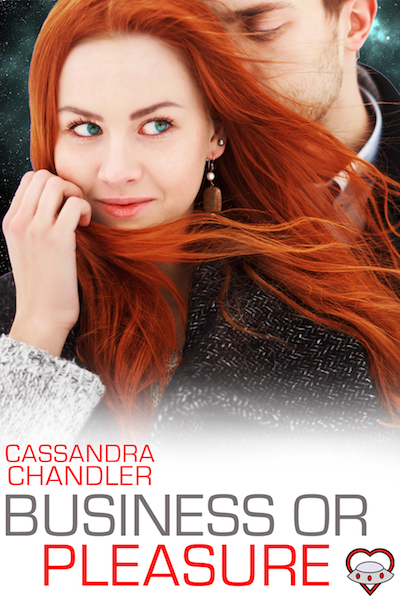 This is the last of the three re-releases of Department of Homeworld Security titles that had previously been published. Business or Pleasure was an Indie release that was only out for a few months. I hope it reaches all the Homeworld fans now that it’s been reborn in its more permanent form ❤

Remember, this is the same story that was published in June of 2016. If you already bought that one, there’s no need to re-buy this one (unless you want the spiffy new cover 🙂 ).

If you’d like a taste of the story, I’ve added chapter 3 in its entirety to my Business or Pleasure web page. Go check it out! As if that isn’t enough, I’ve set Resident Alien as free on Amazon until Friday, May 12, 2017 😀 The entire series is also currently in Kindle Unlimited.

I’m hard at work on the next novella, and hope to have a few more Homeworld surprises for you this month. Stay tuned and thanks for reading!

3 thoughts on “Business or Pleasure is Back!”